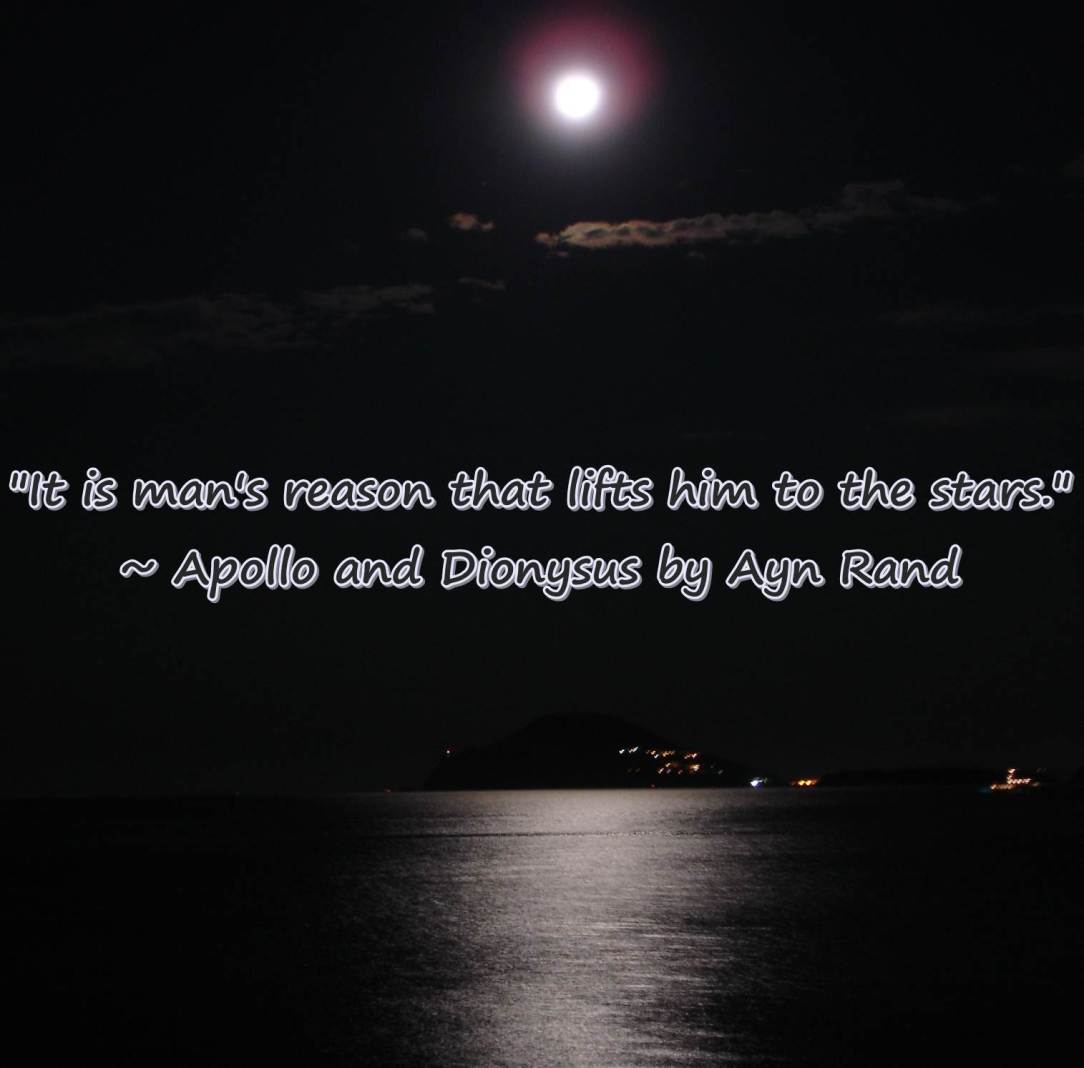 Relationships and the one mistake and you’re out nonsense

Something that’s always fascinated me about human behavior is how quickly some can call it quits with someone like a friend or family member for one mistake.  Obviously, the one mistake isn’t being late to a birthday party or missing out on a wedding (even though for some people that’s all it takes); I’m talking about what one would define as a serious mistake like an act of betrayal or lack of respect.

While I understand that the issue is serious, I still think if someone has done nine good things out of 10, cutting ties just because of one mishap is something that doesn’t necessarily make sense.  I mean, if the person is physically harming you or your family, or causing problems for you that threaten your life and stability; you can’t have that (of course).  However, if the mistake is based on a decision they made, even if a wrong decision in your eyes, but their intent wasn’t to hurt you, then don’t the nine things they did do in support of the relationship count for something?

In my lifetime I’ve only had one friend I cut ties with for some time (after about eight years or so we met up again and rekindled the friendship), and it wasn’t so much for what he did or because our friendship was done with; but it was because through his actions he showed that he didn’t hold value for our friendship.  Even though I knew it was a character trait of his (to be superficial in his relationships); I never thought it was to the extent I realized it to be following his mistake (which by the way, was lying to me about something for a couple weeks, almost an entire month).

Anyways to make a long story short, when we rekindled I found out something even deeper about this character trait of his in treating relationships superficially.  The reason for his lack of depth was in self-defense, to avoid being hurt.  And when we think of humans, every one of us is trying to live life, resolve fears, avoid being hurt; we each have specific character traits and make judgement calls; and they all stem from and our based on our own perspective and thought process.

Essentially, we’ve all hurt someone’s feelings or done something wrong in the eyes of someone else; we’re all mean or selfish; or whatever other adjective we tend to use with mistakes made that end relationships.

In light of this, if you know the person you’re dealing with; and I mean really, really know them, this means you know their heart, the way they think, and have accepted them for who they are; or at least you should’ve, since relationships are based on accepting and supporting each other, and not on wanting the person to be how you think they should be or give you what you want them to give you.

It’s interesting to see so many good and loving relationships end when they don’t have to.  At the same time, I realize that there’s a lesson to be learned for each of the individuals in that relationship as they go through the experience; but, going back to the logic of nine good deeds out of 10 and one mistake…well, it still doesn’t add up if you ask me.

What about you?  What do you think about “one mistake” and you’re out?

View all posts by Maria Florio

This site uses Akismet to reduce spam. Learn how your comment data is processed.

Thanks for leaving one…

If you want to catch up

What’s the right solution for your struggles 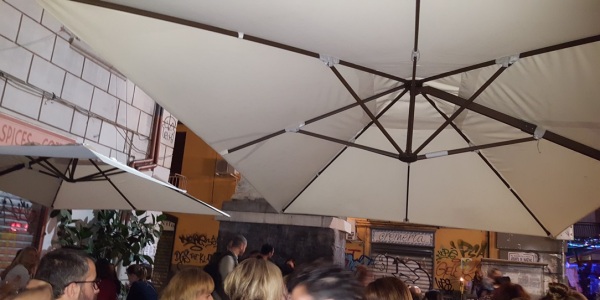 Focusing on being right takes away focus from more important things